Bay Area AFN is a regional chapter of grantmakers who invest in opportunities for low and middle income individuals and families to build economic well-being. Members include private, public, corporate, and community foundations, public-sector funders, and financial institutions who want to help residents of the Bay Area (San Francisco-Oakland-San Jose) secure economic stability, for now and for years to come. Bay Area AFN connects funders and their peers in the nonprofit, public, and private sectors. Together they share promising programs and smart strategies, gather knowledge to make their grantmaking more effective, and work to increase investments in asset building.

Bay Area funders joined national funders in 2006 to launch the national AFN. The Bay Area funders then evolved into a regional affinity group and became the first regional affiliate of national AFN in 2010. Membership is open to funders (including invited intermediaries) who invest in a range of initiatives that build assets for Bay Area residents, from early childhood education, college access, or workforce development to health, financial education, or micro-enterprise. Bay Area AFN members meet quarterly and host events to share ideas. Bay Area grantmakers should contact Mona Masri if interested in joining this chapter.

For resources and details of past events CLICK HERE.

Bay Area AFN led several convenings locally on the Care Economy. Bay Area AFN invited the Ford Foundation to participate in one of the webinars, leading to them reengage with AFN and become a formal member again.  Following this lead, AFN is also developing a national primer on the care economy supported by local and national funders—Walter & Elise Haas Fund, Ford Foundation, W.K. Kellogg Foundation, and New York Women’s Foundation.  The primer will be released in May 2021.

Several Bay Area funders have been supporting strategies on survivor wealth. Informed by the funders in the Bay Area, AFN released a national publication, Making Safety Affordable: Intimate Partner Violence is an Asset-Building Issue, exploring the ways that philanthropy can support survivors of domestic violence.

Collaborative funding projects: As a result of meetings with key community based organizations (including CDFIs) the Bay Area AFN launched a jointly funded initiative, the Small Business Vulnerability Mapping Project with The Center for Urban Displacement Project at UC Berkeley. The project will create a map of vulnerable small businesses (including race) around the Bay Area and provide policy level recommendations to support BIPOC small business owners during and after COVID 19. 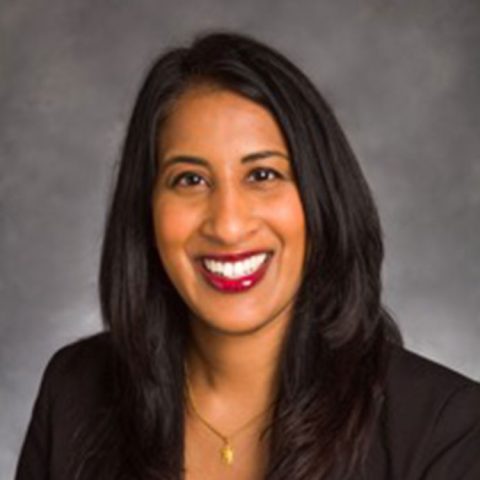 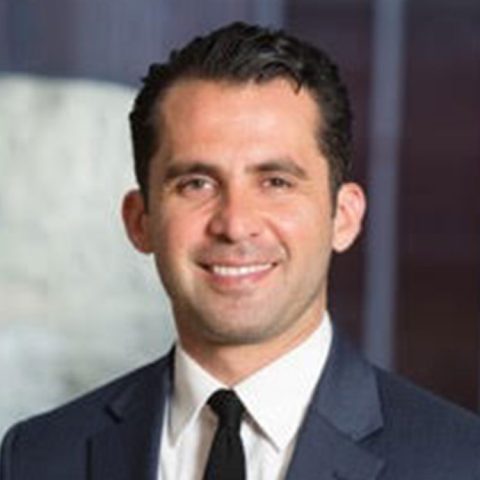 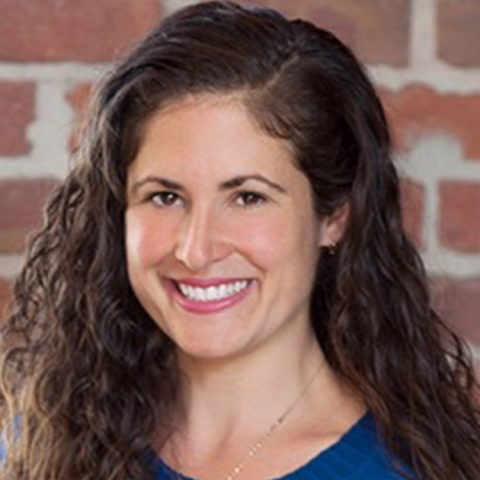 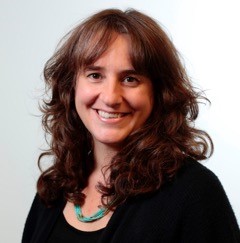 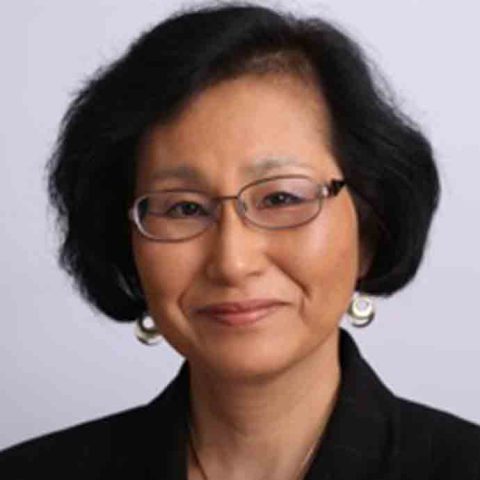 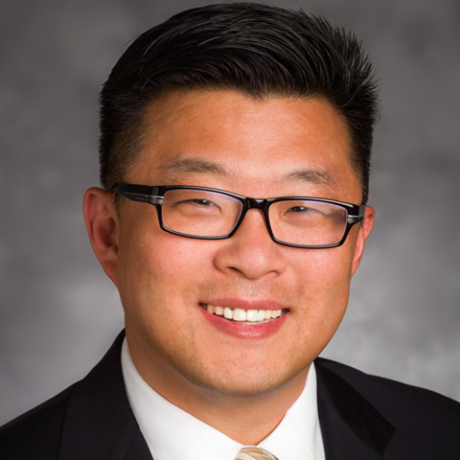 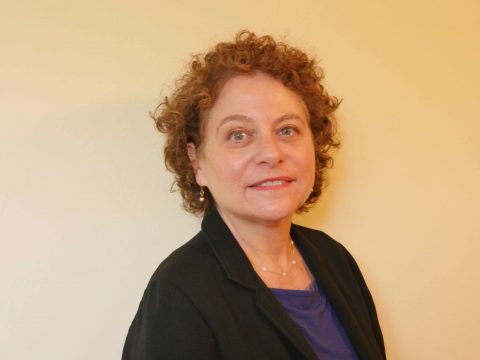 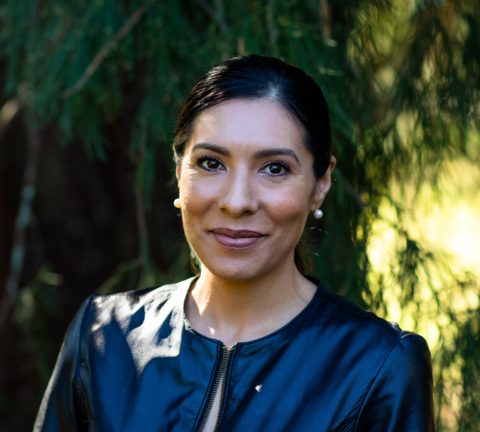 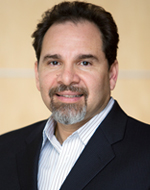 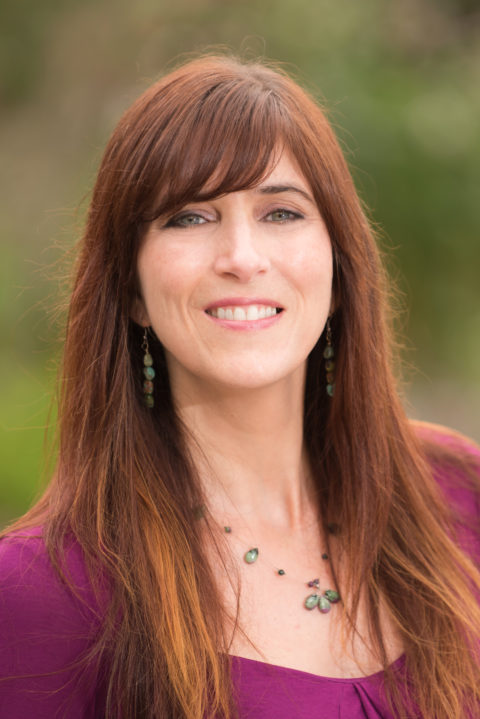 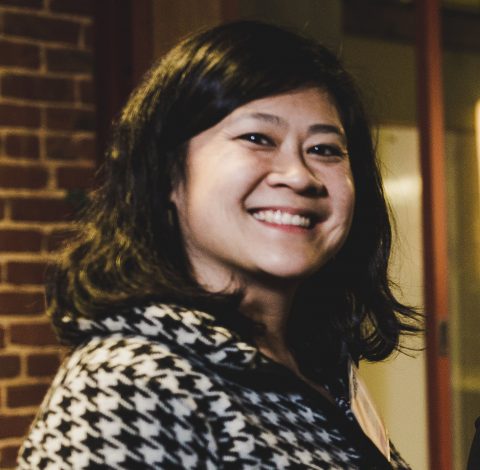 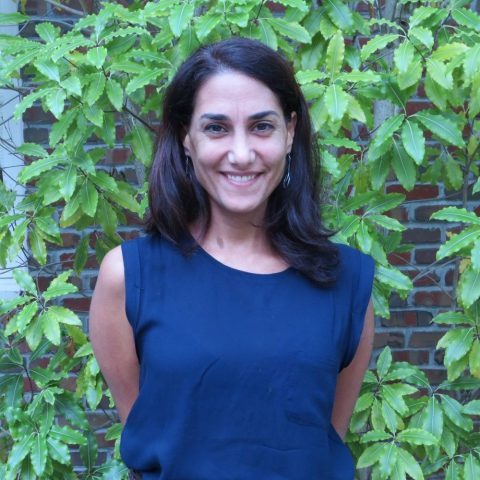 Bay Area AFN is grateful for financial support from the following sponsoring and contributing member foundations:

Meeting their Mission: How CDFIs Can Better Serve Communities of Color

On October 7, 2020, BA AFN hosted a webinar on the important role Community Development Financial Institutions (CDFIs) play in supporting local communities, including providing access to capital for small businesses left out of traditional financial markets, many of which are owned by women and people of color. We explored key questions such as:

On September 9, 2020, Bay Area AFN held a virtual convening on Integrated Capital Approaches to Racial Equity. Using an integrated capital approach not only brings coordinated resources to bear on potentially catalytic solutions but also helps to leverage the diversity of resource which the philanthropic sector has available but does not always utilize in a coordinated fashion.  We learned what is meant by integrated capital, how it can be a part of a long-term approach to systems change, how strategies are developed internally, whether this approach been successful, and what role funders can play in this catalytic form of support.

Why Care About Care?

On Wednesday, May 6, BA AFN presented a briefing and discussion on the interwoven issues of the caregiving workforce, racial and gender justice, economic security, and health, within the context of the current pandemic. We identified intersectional short-term responses and long-term policy solutions such as paid family leave and universal family care related to these issues.

The full-day event explored new and emerging practices, shared the latest research, and examined the challenges, opportunities, and ideas needed to build a more inclusive and equitable Bay Area. 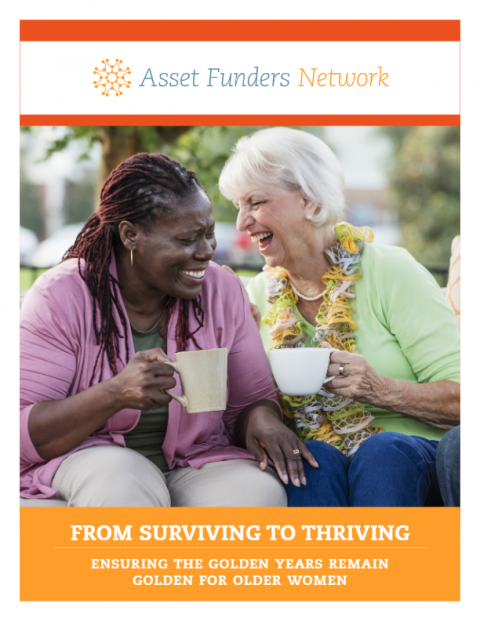 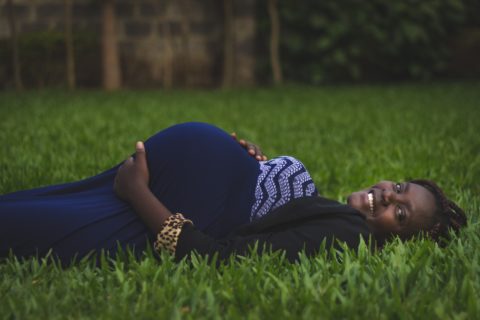 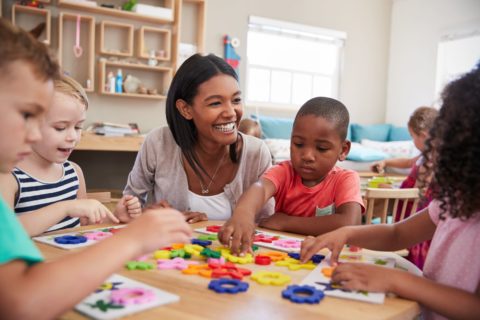