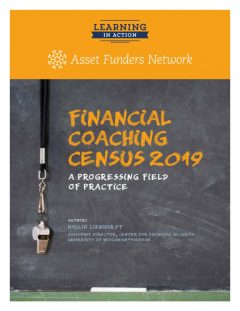 Watch: Webinar - Ask the Author on the 2019 Coaching Census

About the 2019 Financial Coaching Census

Three waves of the Coaching Census were conducted; the first in 2015, the second in 2017, and the third in 2019. After five years and three rounds of the census, this brief will summarize the Coaching Census key findings that have emerged as consistent over the three waves, delve into trends that have developed over the five years, and identify funding strategies, areas for growth, and improvement to move the field forward.

The 2019 Financial Coaching Census provides an opportunity to look back on the growth and evolution of the field of financial coaching as it moves from a field in its relative infancy to one that is increasingly recognized as a staple financial service alongside financial counseling and planning. Increased clarity into the size, scope, and character of the field of financial coaching has been gained over the three waves of the Coaching Census. Insights into the implementation and delivery models, as well as building consensus on how progress or success of coaching clients is measured, have been key insights gained through the Coaching Census.

For the last several years, the Center for Financial Security (CFS) and Asset Funders Network (AFN), with support from the Annie E. Casey Foundation, have collaborated to clearly define financial coaching, guide research, offer training opportunities, and introduce resources and tools to stakeholders and practitioners in the field of financial coaching.

Webinar: Ask the Author: State of the Field

After 3 waves of coaching censuses between 2015-2019, we know a lot about the coaching field, and we’re excited to share the trends and their implications.

We discussed webinar to find out what these trends mean and what is called for moving forward: 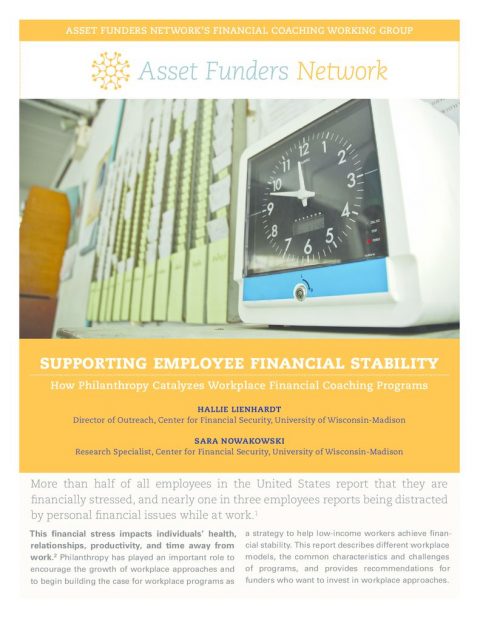 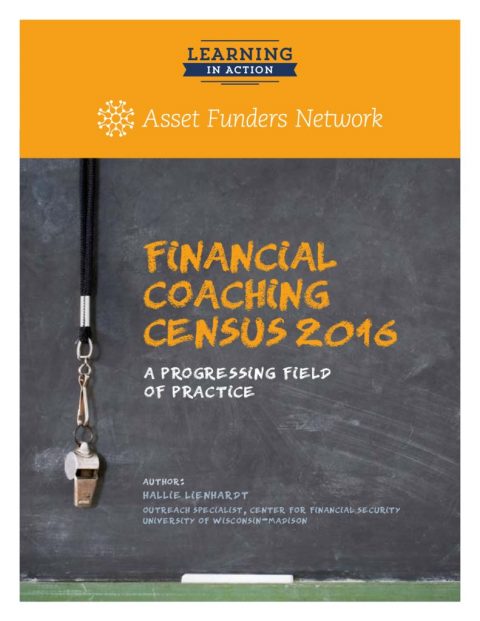 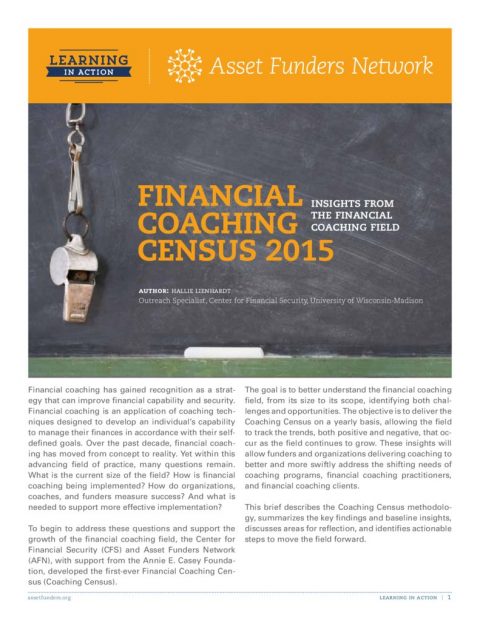