The following speakers were featured during this presentation:

NM First’s economic policy work includes the financial needs of individuals and families (including strategies to reduce poverty and increase monetary well-being), including recommendations from its 2016 economy town hall on CLIFF EFFECTS, related to how families transition from poverty.

Moderator: Dolores E. Roybal, PhD, MSW, Executive Director, Con Alma Health Foundation: Dolores has been at Con Alma since June 2006. A native New Mexican, she has more than 35 years of experience in nonprofit and philanthropy work including her prior positon as program director at the Santa Fe Community Foundation. Former board service includes Grantmakers In Health, Hispanics in Philanthropy, and the New Mexico Association of Grantmakers. She is a charter member of the New Mexico Asset Funders Network Steering Committee. 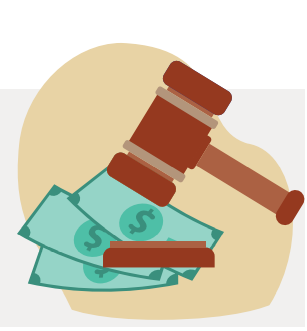 More than $35 million of Medical Debt Erased for Arkansas Residents 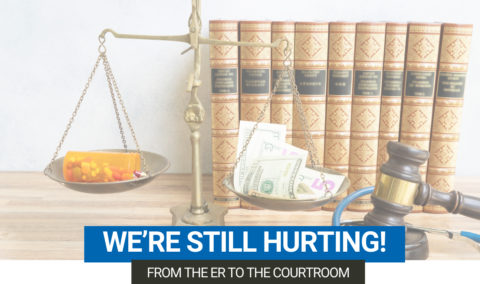 We’re Still Hurting! From the ER to the Courtroom: How Medical Bills and Court Costs Trap People in Debt Cycles 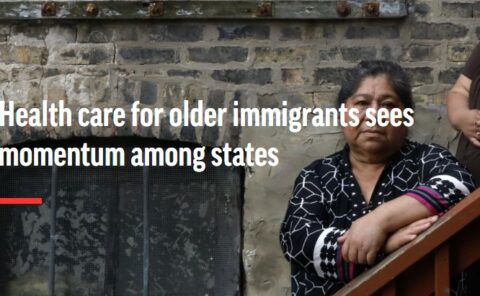