From PBS Newshour, an article about how a driver’s license suspension can lead to deeper and deeper debt, and what New Mexico is doing about it.

“The [marijuana possession] charges came with $150 in fines. Trujillo had just finished high school, and without a job, he did not have the money to pay it. With his fines left unpaid, the New Mexico Motor Vehicle Division suspended his driver’s license.

But without a license, Trujillo could not get a job. New Mexico is a state with large swaths of rural areas, characterized by desert, mountains and mesas, where public transportation is not widely available. Even in Española, the city where he lived, the bus did not show up regularly. Without a job, he could not save up to pay the fines.” 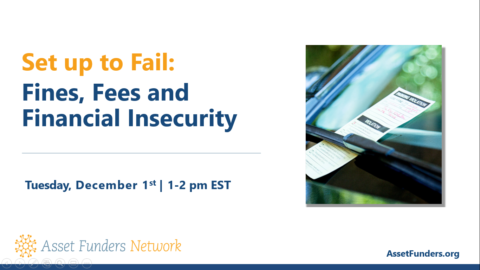 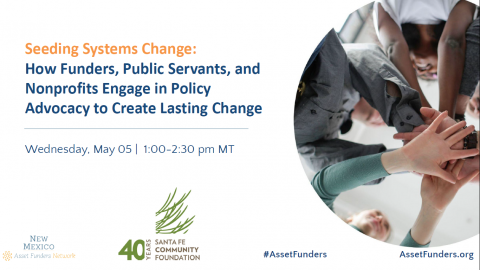