A pattern that has persisted for a century: They tend to outperform children of similarly poor native-born Americans.

Immigration to the United States has consistently offered a route to escape poverty — if not for poor immigrants themselves, then for their sons.

New research linking millions of fathers and sons dating to the 1880s shows that children of poor immigrants in America have had greater success climbing the economic ladder than children of similarly poor fathers born in the United States. That pattern has been remarkably stable for more than a century, even as immigration laws have shifted and as the countries most likely to send immigrants to the United States have changed….

By Emily Badger at the New York Times. 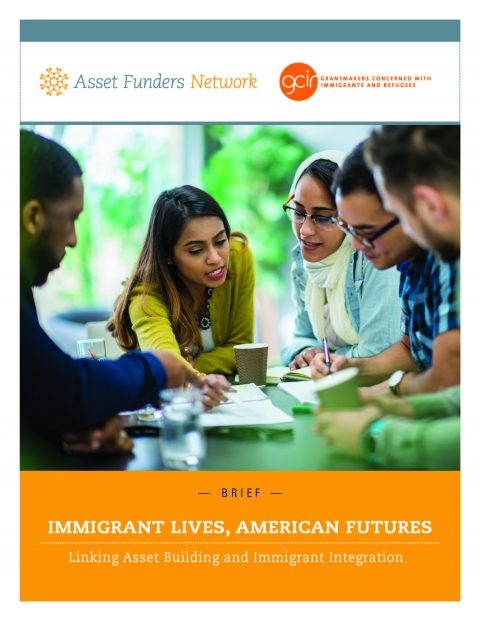 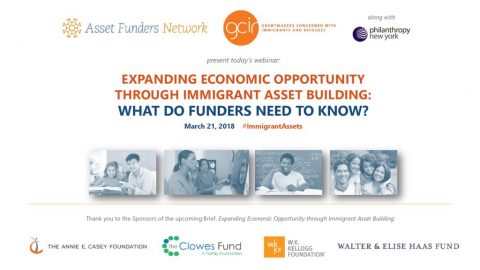 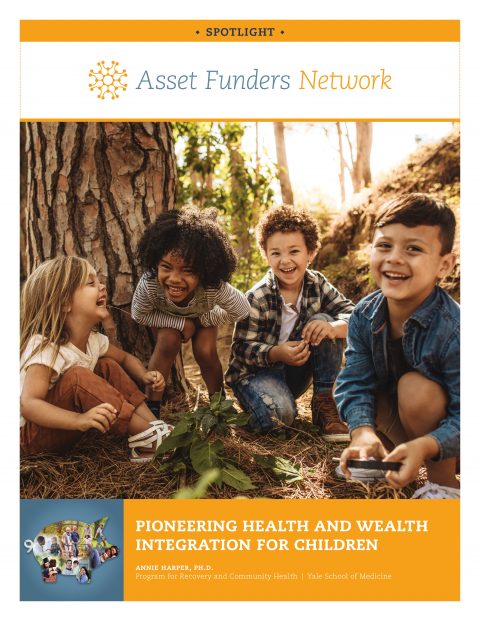