A data-backed opinion piece in the New York Times supporting the use of Baby Bonds to close inequality.

New Jersey’s “baby bonds” plan is a potentially transformative effort in the fight against inequality.

Everyone born in Britain between Sept. 1, 2002, and Jan. 2, 2011, received a baby present from the government: a savings account that could not be tapped until the child turned 18, with an initial balance of between 250 and 1,000 pounds, depending on the family’s income.

This month, the oldest recipients started turning 18 and gained access to that money. Some of the accounts hold more than £5,000 ($6,480).

As any 18-year-old can tell you, money is the best of all possible high school graduation presents. It unlocks the gates of opportunity. And the British program gave money to children from families that had little of their own. The gifts were intended to chip away at the inequalities of wealth, and the resulting inequalities of opportunity, that weigh on developed nations.

Philip Murphy, the governor of New Jersey, proposed last month to create a similar program for children in his state, which would be the first such program in the United States. The “baby bonds” program would create a $1,000 savings account for each child born into a New Jersey household with an annual income below about $131,000.

The money eventually could be put toward school tuition, a down payment on a house or starting a business. Mr. Murphy’s office estimates roughly three-quarters of the state’s newborns would be eligible — around 72,000 children next year.

It is a proposal with the potential to change the trajectory of individual lives, giving New Jersey kids a better chance to thrive and prosper…

….The baby bonds program, which builds on the work of the economists Darrick Hamilton and William Darity Jr., is an elegant approach to reducing those racial gaps: Broader programs command broader support. The program would help everyone who needs it. It would create a baseline for individual wealth, limiting inequality in much the same way free public schooling limits inequalities in education. The disproportionate need among Black children would be reflected in the distribution of the benefits.

Originally published in The New York Times, by The Editorial Board
The editorial board is a group of opinion journalists whose views are informed by expertise, research, debate and certain longstanding values. It is separate from the newsroom. 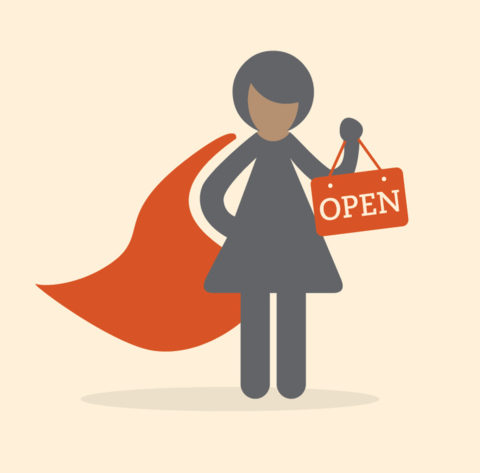 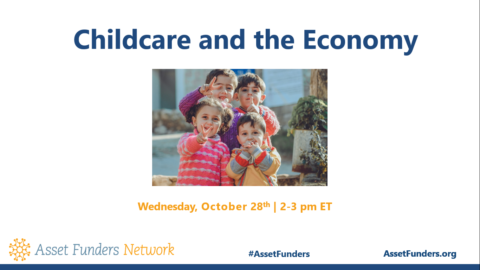 Childcare and the Economy 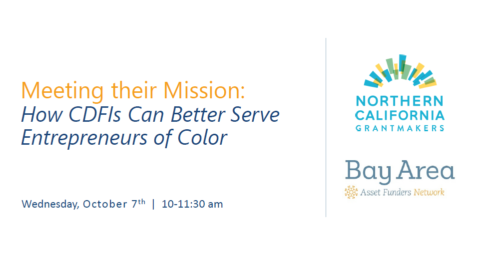 Bay Area: Meeting their Mission: How CDFIs Can Better Serve Communities of Color