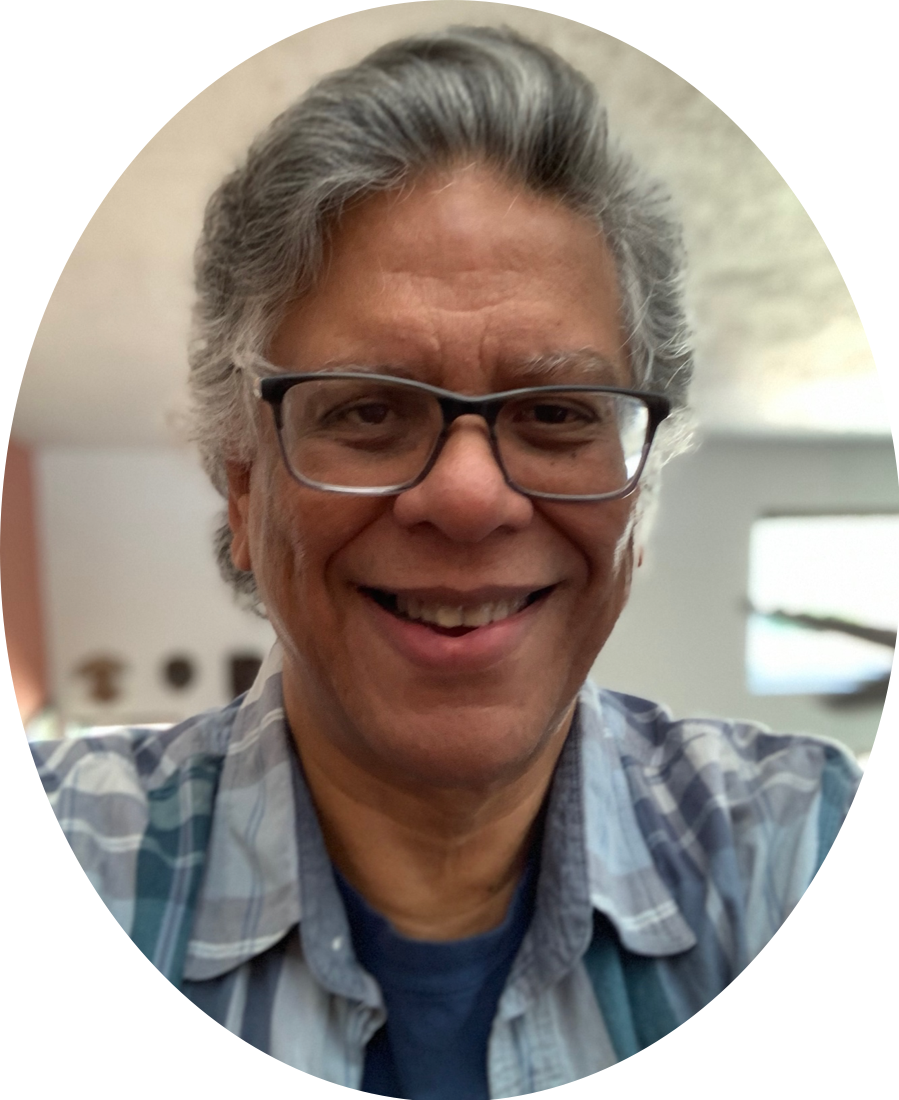 Income matters. A household balance sheet requires enough income to pay for basic needs, and have disposable income for basic utilities including internet, to pay down debt, and to build assets. Households throughout the country are not receiving enough regular income and that leads to less wealth building. We can all agree that is not the best scenario for the economy we desire.

Increasingly, members of AFN are reflecting the increasingly common realities reported in the July 17 Sunday’s New York Times about the struggles of millennials. Simply put: getting a post-secondary education, a job, and working hard are not enough to thrive. The income is not there to cover expenses and to pay off debt, buy a car (much less a home), build savings, and build up a retirement nest egg. The discrepancy between income and expenses especially when there is no intergenerational wealth transfer available is daunting. Again, to build assets, households’ need balance sheets that are not in the red – a result of both income and systems that support rather than diminish the value of the income. Yet, for most households, we know that is not the case – as was well documented in Tom Shapiro’s Toxic Inequality and Jonathan Morduch and Rachel Schneider’s The financial diaries: how American families cope in a world of uncertainty, both published in 2017. The generation one is born into is a factor. But as the pandemic effects made starkly clear, the income and wealth inequity is a reality across many sectors, but especially reflecting one’s race, ethnicity, gender, and/or disability.

For decades, employment income (wages and benefits that reduce the drawdown on those wages) has not kept pace with productivity, inflation or new necessary costs such as internet and mobile devices. Over the same period, systemic wealth building supports such as pensions and affordable comprehensive health care disappeared from most employers, education loans fueled predatory private colleges and spiraling college costs creating lasting and income siphoning student loan debt, health care coverage and treatment costs spiraled and imposed large unexpected burdens on anyone getting sick, the costs of quality child care became more essential and more unaffordable in a household balance sheet. And we now understand that the legacy effects of redlining and blockbusting are substantial contributors to the racial wealth gap, as documented by the Chicago Federal Reserve Bank; while other forces are working to cause housing markets to become increasingly unaffordable to renters or prospective homebuyers. Finally, government tax policy, fees and fines, and court debt collection practices in far too many jurisdictions often work against the elderly being able to protect existing owned homes and against people of color in the ways the policies are applied and enforced. Continuing down this layered path ensures that those with assets and systemic advantage would continue to thrive and that nearly everyone else, particularly women, the elderly, Black, Latinx, Indigenous, AAPI and North African-Eastern European Americans, not already reaping the benefits would be closed out. Economic justice requires change that philanthropy can fuel.

With the support of Philanthropy, advocates and organizers are making the case for higher wages and winning with many employers and states en route to what we hope are new national standards – that is a necessary but insufficient economic lever. Essential work should be paid wages and benefits commensurate with the essential value.

AFN members have also focused on other key levers such as the expansion of Guaranteed Income. Those efforts need to be both about reducing poverty and economic uncertainty and also be sufficient to support basic savings and wealth building. See Guaranteed Income brief and blog.

Equity and economic justice require that simultaneous systemic levers must be pulled to increase the power of a household’s income, decrease the income and wealth stripping from government and private entities engage in, or help the economy to grow supporting small businesses and higher wages. The latest AFN brief examines a set of those levers embedded in the credit and credit reporting system. The assessment of risk, the availability of capital, and the way interest on debt is computed reflecting the score’s perceived risk all are rooted when racial bias was legally and formally applied; it is high time for meaningful reform to be widespread as several institutions have proven in making the case.

Income matters – from employment and as a guarantee – as a key ingredient to make household balance sheets thrive. It also is necessary to ensure American children are not growing up in poverty or insecure. In the end, however, income alone is not enough.

I look forward to seeing those of you registered for AFN’s biennial national conference in Oakland in September to discuss these issues and to learn from each other. For those who will engage with AFN through our webinars, briefing series, regions and rich virtual or in person discussions, thank you for advancing economic justice!

Year End Reflections: The breadth of our reach