An in-depth analysis of court data in Seattle reveals the racial breakdown of fines and court fees.

Among the less visible ways that policing and the justice system can disproportionately impact people of color is through their pocketbooks. Fines for infractions such as running a red light or littering, and fees charged for going through the court system, can lead to lasting damage for those who can’t afford to pay, from lost drivers’ licenses to jail time.

A new analysis of municipal court data from Seattle offers a rare look into how these monetary sanctions affect Black and Brown residents at dramatically higher rates and with greater constraints on their freedom compared to their White neighbors. It sheds light on a topic that tends to be illuminated only when courts are audited, said Alexes Harris, a professor of sociology at the University of Washington who prepared the study. Harris is the author of the book A Pound of Flesh: Monetary Sanctions as Punishment for the Poor, which delves into how courts in five counties across Washington state frequently issue debt to ruinous effect for the debtors. 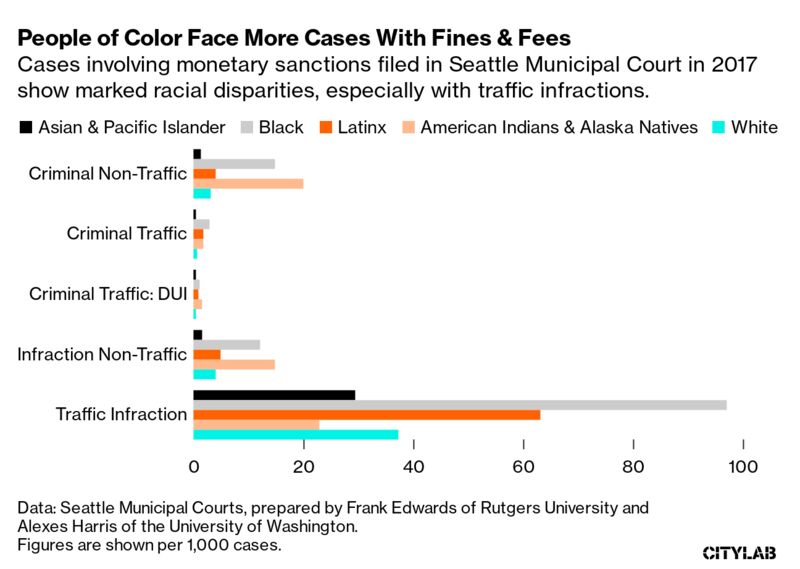 WHAT COMES NEXT? Challenges and Priorities for Creating a More Equitable Future 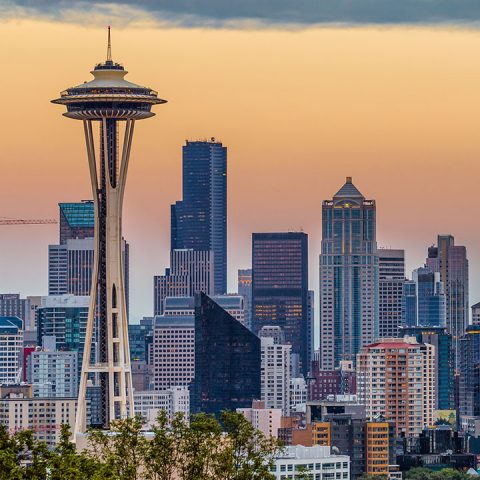