Housing costs directly contribute to poor health outcomes, reduced child well harmful being, and higher levels of financial insecurity. This harms not only families, but also their communities. 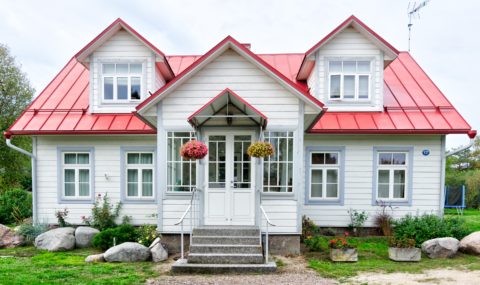 Homeowners’ Guide to Mortgage Solutions during the COVID-19 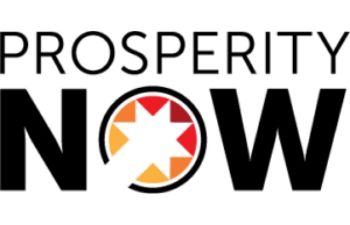