The Abundant Birth Project is the first program of its kind in the country, and will study the health impacts of providing people with targeted supplemental income during pregnancy and for six months postpartum

San Francisco, CA — Mayor London N. Breed, in partnership with Expecting Justice, today announced the launch of the Abundant Birth Project, a pilot program that provides targeted basic income to women during pregnancy and after giving birth. The pilot will provide an unconditional monthly income supplement of $1,000 to approximately 150 Black and Pacific Islander women in San Francisco for the duration of their pregnancy and for the first six months of their baby’s life, with a goal of eventually providing a supplement for up to two years post-pregnancy. Expecting Justice, a collective impact initiative led by Dr. Zea Malawa at the San Francisco Department of Public Health and supported by the Hellman Foundation and the UCSF California Preterm Birth Initiative, will study the resulting health impacts of the pilot program, which is the first of its kind in the United States.

The Abundant Birth Project is a simple, yet novel, approach to achieving better maternal health and birthing outcomes: provide pregnant Black and Pacific Islander women a monthly income supplement for the duration of their pregnancy and during the postpartum period as an economic and reproductive health intervention. Prematurity is a leading cause of infant mortality and has been linked to lifelong conditions, such as behavioral development issues, learning difficulties, and chronic disease. In San Francisco, Black infants are almost twice as likely to be born prematurely compared with White infants (13.8% versus 7.3%, from 2012-2016) and Pacific Islander infants have the second-highest preterm birth rate (10.4%). Furthermore, Black families account for half of the maternal deaths and over 15% of infant deaths, despite representing only 4% of all births. Pacific Islander families face similar disparities.

“Providing guaranteed income support to mothers during pregnancy is an innovative and equitable approach that will ease some of the financial stress that all too often keeps women from being able to put their health first,” said Mayor Breed. “The Abundant Birth Project is rooted in racial justice and recognizes that Black and Pacific Islander mothers suffer disparate health impacts, in part because of the persistent wealth and income gap. Thanks to the work of the many partners involved, we are taking real action to end these disparities and are empowering mothers with the resources they need to have healthy pregnancies and births.”

The project is a fully funded public-private partnership designed under the collaborative change model, a process which directly… 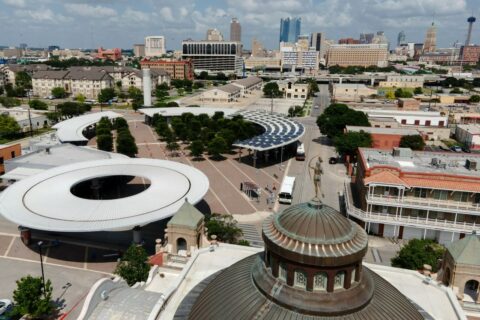 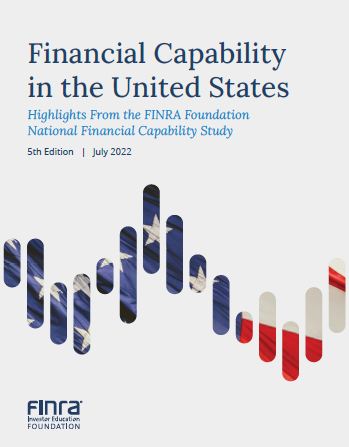 Important Insights into the Financial Capability of U.S. Adults 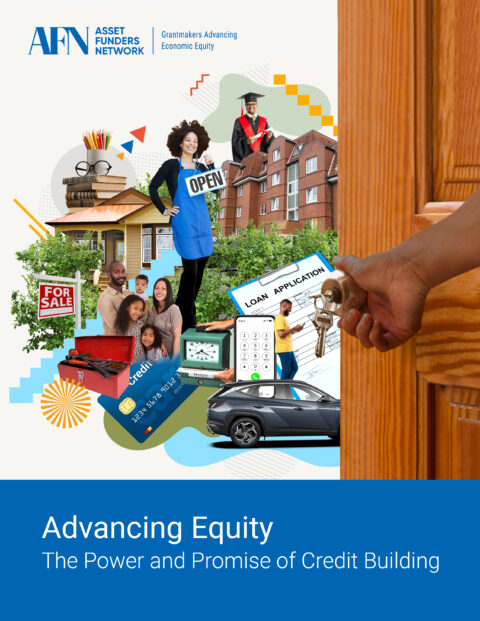