“In the first study to use large-scale, quantitative methods to show a causal effect of redlining in neighborhoods across the United States. the authors studied redlining maps in 149 cities to uncover a causal relationship between redlining, yellowlining and economic outcomes such as the racial wealth gap.

Ultimately, we show that 1930s-era redlining maps have had decades-long consequences for affected neighborhoods, reducing home ownership rates, house values and rents while increasing segregation. Based on some back of the envelope calculations we estimate that redlining could account for 40 to 50% of the house value gap across affected neighborhoods from 1950 to 1980. In sum the report shows, empirically, that many poor economic outcomes in redlined—and yellowlined—neighborhoods didn’t merely occur alongside redlining but were the direct result of it.” 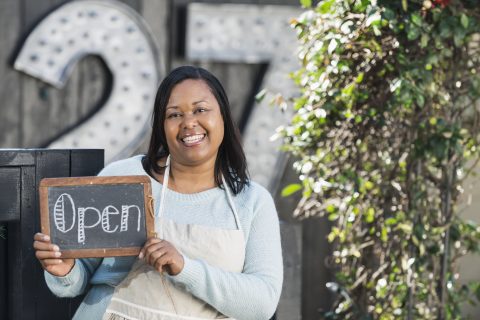 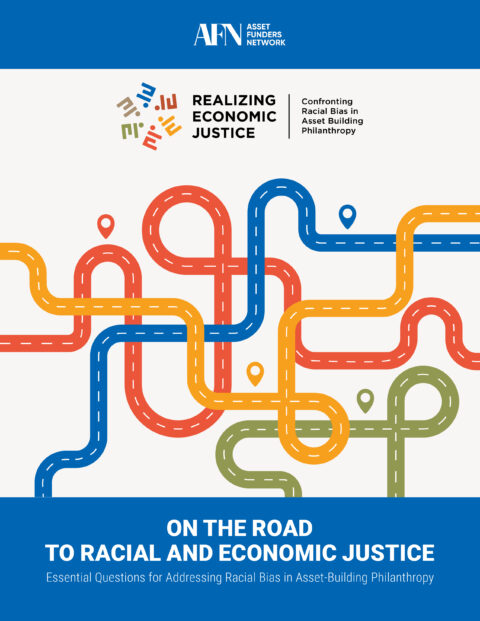 On the Road to Racial and Economic Justice 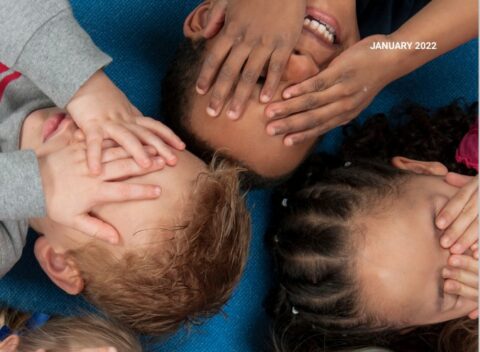 Baby Bonds: How States and Cities Should Invest in Our Kids