Another Haunting Reminder About Economic Segregation

“San Antonio is a majority-minority city with low unemployment, but don’t be fooled — poverty rates are twice as high for African American and Hispanic residents as they are for Anglos.

That fact was a highlight of last week’s study by San Antonio Area Asset Funders Network and Texas Appleseed, a nonprofit promoting social and economic justice. The study was a needed reminder that San Antonio’s economic segregation problem, one of the nation’s worst, is endemic and will take years of policy effort (such as equity budgeting, affordable housing, parity in schools) to equalize….” 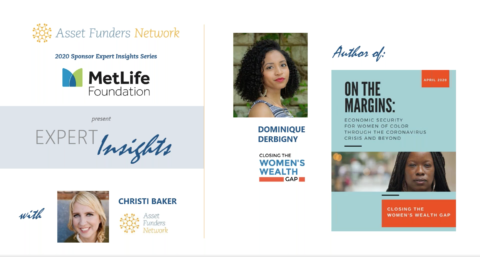 From the Margins to Center: Responding to COVID-19 with an Equity and Gender Lens