Scholars and policymakers have proposed ways to fix the inequities between whites and people of color, including changes to Social Security and building wealth from birth.

The protest movement across the United States this summer has prompted a national conversation about ways to correct the acute economic inequities facing Black and other Americans of color. Those inequities don’t end when people retire.

Racial gaps in retirement security were large before the coronavirus struck, and the economic disruptions caused by the pandemic could worsen the problem.

Solutions will depend, in part, on addressing the structural racism in American society — but policymakers also have proposed ideas for shrinking the gap more quickly.

Since the pandemic hit, unemployment rates for older Black and Latino workers have been much higher than for their white counterparts, and evidence is mounting that millions of older workers will retire prematurely. That will mean sharp reductions in Social Security income, savings and costly disruptions in employer-provided health care that will hit nonwhite workers especially hard.

But the gaps in resources for retirement were large before the pandemic. In 2016, the typical Black household approaching retirement had 46 percent of the retirement wealth of the typical white household, while the typical Hispanic household had 49 percent, according to a study by the Center for Retirement Research at Boston College.

The result: At a time when many seniors struggle to make ends meet, Black and Latino retirees are especially likely to lack sufficient resources. Two-thirds of single Black retirees — and three-quarters of single Latinos — have incomes below the Elder Index, a data set from the University of Massachusetts Boston that aims to measure the capacity of older people to cover basic living expenses. By contrast, half of white seniors have resources below the index.

The disparities stem from racism in the labor market, says Kilolo Kijakazi, a fellow at the Urban Institute who has written extensively on income, wealth and race. “We have a history of discrimination in hiring, pay, promotions and benefits. Discrimination in hiring also contributes to occupational segregation,” she said.

Labor inequities began with the enslavement of Black people, she adds. “White people dealt in human trafficking of people of African descent in order to create wealth for white people, but Black people did not benefit from the wealth of their labor. After Emancipation, we had laws and regulations designed to maintain that effect and even strip Black people of wealth they were able to create for themselves in the face of these odds.”

Policies served as barriers to wealth accumulation by Black people. The Jim Crow-era Black Codes restricted opportunity in many Southern states; racially restrictive covenants barred them from buying homes in white neighborhoods; and redlining practicesmade mortgages hard or impossible to obtain. The inequities have compounded over time, as families were unable to transfer wealth to subsequent generations.

“The way that wealth is generally created for most Americans is, wealth begets more wealth,” says Darrick Hamilton, an economist and executive director of the Kirwan Institute for the Study of Race and Ethnicity at Ohio State University. “Having access to a capital foundation that puts you into assets that will passively appreciate over your life — that’s how most Americans generate wealth.” 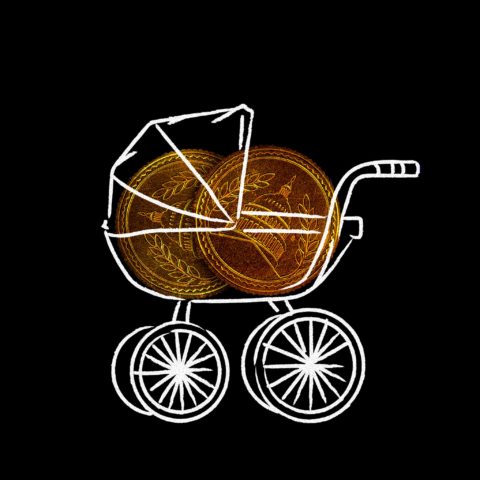 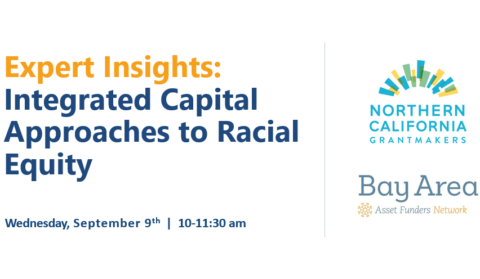