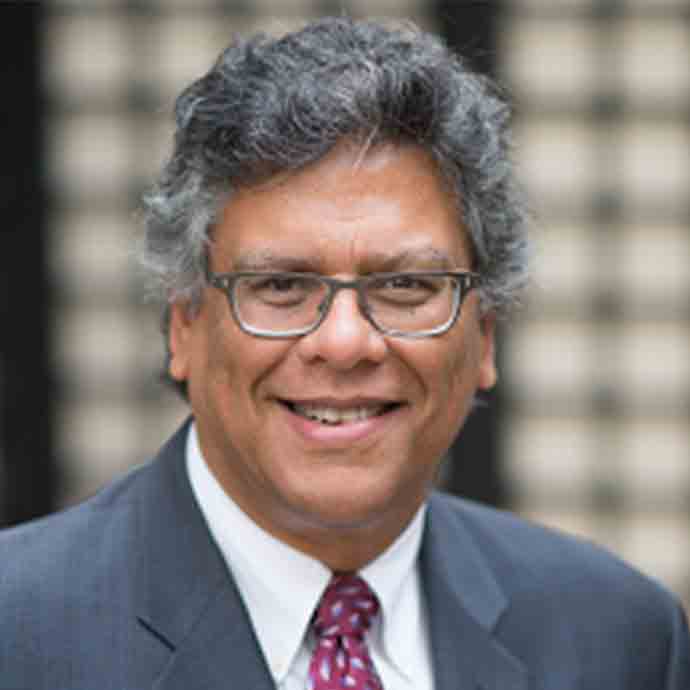 Asset building and economic justice convenings are focusing with greater clarity on the three related, but distinct, approaches of interest to AFN members and a growing number of partners (researchers, non-profit leaders, and advocates). The three approaches are:

After listening to and reading thought provoking experts, advocates, and funders, I have a few observations.

First, action will be more effective with more stakeholders if we commit to be consciously aware of not conflating the three approaches even as we coalition build. Each approach represents a different conversation and set of assumptions. While elements are shared and the different tactics may work together, strategies under each approach require their own analysis, objectives, and outcome focused tactics and all are needed. For example, Children’s Savings Accounts, Promise College and targeted scholarships from philanthropy, and greatly renewed investment in public colleges plus fundamental reform in the college loan systems, are related and share the goal of increasing college education. Yet, they each represent very different strategies requiring diverse levels of behavior and system change.  And each operates at a different scale and cultural competence. To be successful over the long term, all of them are needed.

Second, asset building efforts, including new products and systemic change, will tend to measure progress in household or individual economic stability. While scale and steady wealth building activities can be rolled up into community metrics over time, the strategy has not been to close the wealth gap across that community. However, current closing the wealth gap efforts, are now rightfully focusing on systemic strategies which often involve large investments or transformational design to upend historical structural and systemic barriers and to produce accelerated, collective, or community based progress. Asset building and closing the racial and gender wealth gaps are not mutually exclusive strategies, but they are different pathways despite their relatedness.

Third, embracing a racial equity framework and an anti-racist, anti-sexist culture is critical to changing the investments and narratives about those who have and continue to suffer systemic discrimination which impacts their ability to build and preserve wealth. These equity efforts will not automatically lead to closing the racial and gender wealth gaps. To achieve that will require aligned and intentional efforts by all segments of society (funders, government, private sector, etc.) to increase economic prosperity, build and preserve wealth, and sustain systemic support.  We will need to disrupt or dismantle the many legacy structures and systems and the “neutral” decision-making criteria derived from a biased and discriminatory history resulting in exclusionary systems and self-amplifying wealth building.

Fourth, we need to be vigilant against approaches that depend on a framework of scarcity. That approach emphasizes that the economy can only support so much wealth and results in cutthroat winners who extract wealth from others. The scarcity framework is what has led us to our current situation – an unacceptable state. Unacceptable because the current gap,disinvestment, and the systemic extraction economy effectively denies developing everyone’s potential resulting in the contributions of far too many children and young adults being blocked, severely restricts upward economic mobility, and purposely denies economic rewards for productivity and innovation. None of the current systemic byproducts align with what most of us believe, nor is it economically necessary.  Indeed, just look at how the system preserves and increases investment for those already receiving it and severely constraints investment for women and entrepreneurs of color. By not embracing a framework of abundance that recognizes, develops and utilizes all talent and invests capital more broadly in entrepreneurs, the economy is hampered. We all end up paying a price.

Closing the racial wealth gap involves challenging assumptions of the economy, upending notions about who is deserving, and building something new that is inclusive and not just about scarcity. AFN believes that our members can help achieve an inclusive economy that provides opportunity and prosperity.

Join AFN and help us continue to move toward that goal.

Topic: The Wealth Gap
Region: All 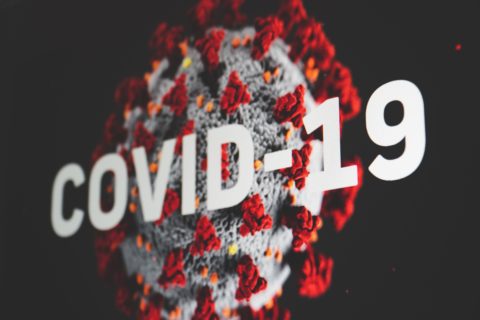 The Coronavirus Pandemic and the Racial Wealth Gap